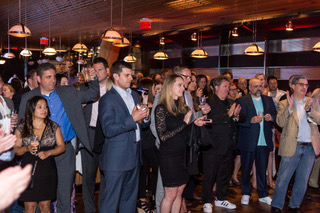 We are thrilled to announce the Third Annual Tim Sheehy Softball Classic Tournament happening Friday, May 19th – Saturday, May 20th 2017 in New York City.
The goal of this tournament is to raise money in the fight against ALS as inspired by Tim Sheehy. Tim fought a courageous battle against ALS before his death in 2007; like Steve Gleason, he saw the need to help those living with ALS by providing care. He created a 501(c)3 – Project Main Street that raised more than $1 million to its mission from 2006-2016. We are fortunate Project Main Street now continues this mission in a partnership with and for Team Gleason.

The days event will be preceded by a cocktail party and auction at Empire Casino in New York City hosted by ESPN’s Jon Sciambi and Dan Le Batard the evening of Friday, May 19th. We are excited about commitments for participation and contributions of current and former MLB players, the MLBPA, the Boston Red Sox as well as ESPN on air personalities. Details of the weekend and information on how to support to this year’s event will follow in the coming weeks.

Team Gleason is a 501(c)3 non-profit founded by former NFL player, Steve Gleason. After being diagnosed with ALS in 2011, Steve founded Team Gleason, an organization focused on providing an immediate impact to people living with ALS through innovative technology, adventures, equipment and care services. 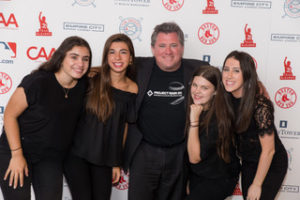 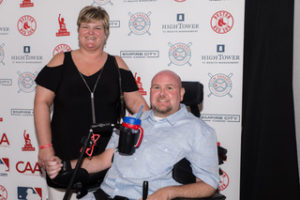 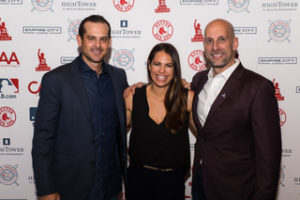 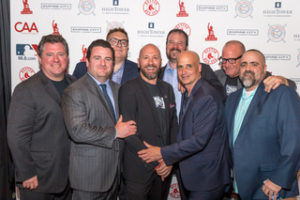 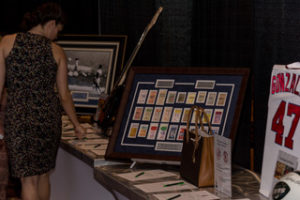 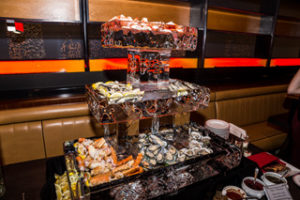 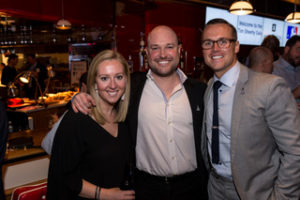 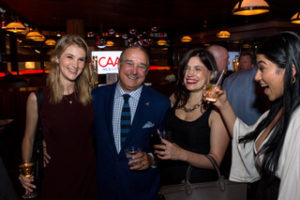 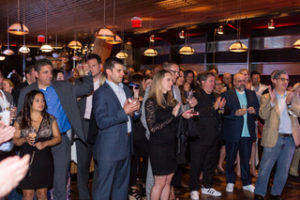 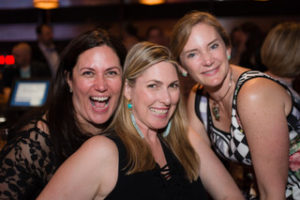 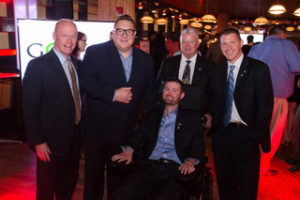 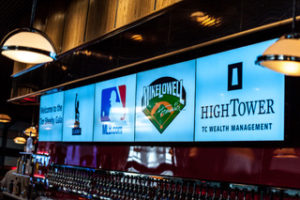 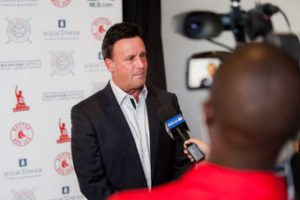 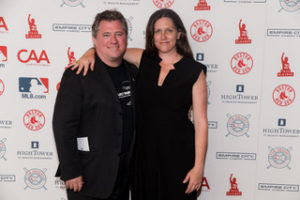 "The financial part is a bonus when all is said and done. It's the awareness and the hard work YOU all put in getting Project Main St. to the forefront of fighting this disease ... That's why I'm most proud to a part of something as grand as Project Main St.!"
D. Schemera

There are no upcoming events.